NOW FOR SOMETHING DIFFERENT 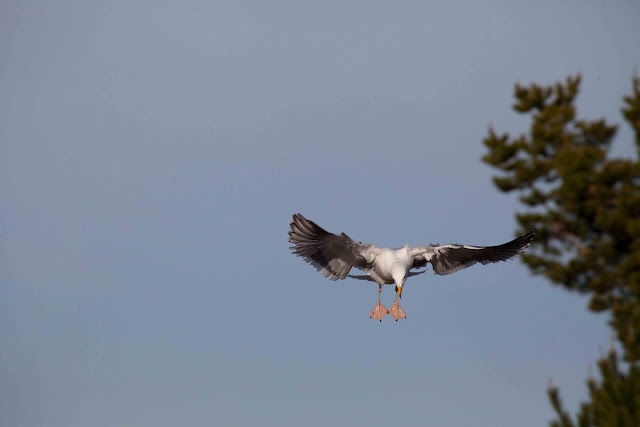 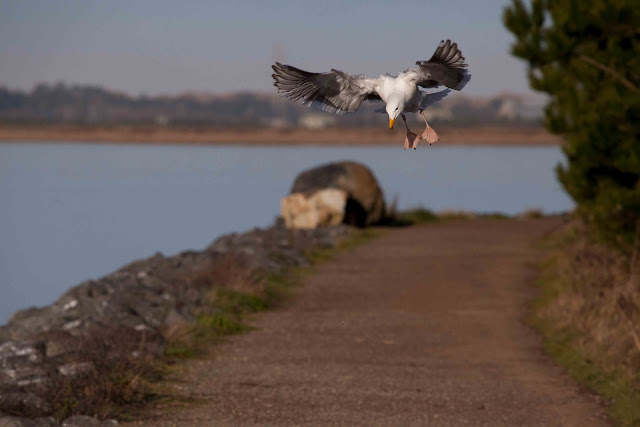 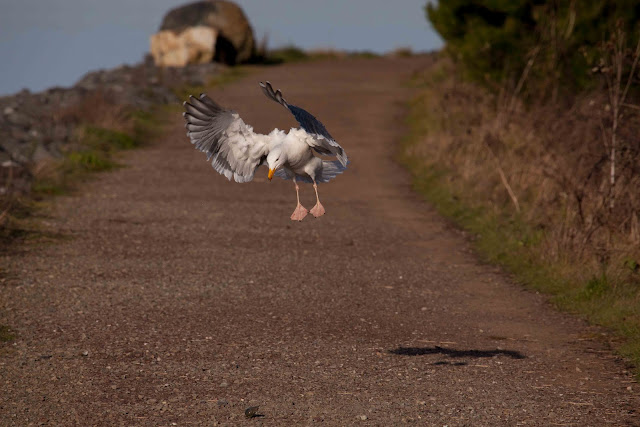 I took this series of photographs this morning. A friend lent me a Canon 100-400L series lens, and so I gave it a try. I took this series this morning shortly after sunrise. I blew a bunch of photographs, and came away with the knowledge that to be a good wildlife photographer I would need to practice a lot.  I did silly thing like have too low of an ISO and the resulting shutter speed of 1/50 sec. I had lots of blurry photographs to discard. Eventually I caught on and shot at ISO 800, and as it became brighter I could use shutter speeds of 1/1000 sec. 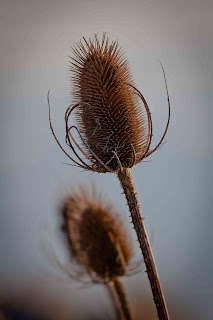 There were several things I really liked about using the lens. The first is that it allowed me to take some fairly remarkable (to me) close up shots of some thistles and other plant life. The other thing I liked was the joy of tracking birds, and getting some pretty good shots.

The main lesson for me is that I am not drawn to wildlife photography, nor do I yen to photograph sports. If I did either or just one of those then I would acquire one of these lenses ASAP. I did do some hand-held photography with this lens, and once I figured out that I should set the ISO to 800, I was able to do get a few keepers. I did find that my 5dmII is not the best camera for fast action shots. I think a 7d would excel at that enterprise.

The gull in these photographs had a shellfish in its beak. It hovered above the trail, and dropped it so that it would crack open. The bird than dropped down and had its meal. It was kind of cool to be right there with the right lens to capture the action.

Posted by Thomas Allen Bethune at 12:59 PM No comments: