Time to Fix the Hand That Feeds Me

I made the above photograph at this time last year at the Redwood Acres Fair. This was just after I bought my Canon 5d Mark II, and was just having fun.

Tomorrow morning I will have my right thumb reconstructed. I have bone-on-bone arthritis, and it has been bothering me more and more. The procedure should alleviate most of my pain, and I should be back in action within a month.

I am hanging a new show at the Senior Resource Center in Eureka on June 30th. The show will be up for the month of July, and I encourage everyone to drop in for a look. I will hang a show in the F Street Foto Gallery in Eureka for the months of August and September.  I would appreciate it if you would drop in and take a look at these. As always, I am open to comments and observations on the work.

I will not be posting any new posts for at least two weeks.


Posted by Thomas Allen Bethune at 2:57 PM No comments:

A Little Study In Black And White

This is another shot that I took last night in the evening light. I love this image in black and white, and will print it in the next couple of days.


Posted by Thomas Allen Bethune at 9:48 PM No comments:

Summer Evening At The Home Place 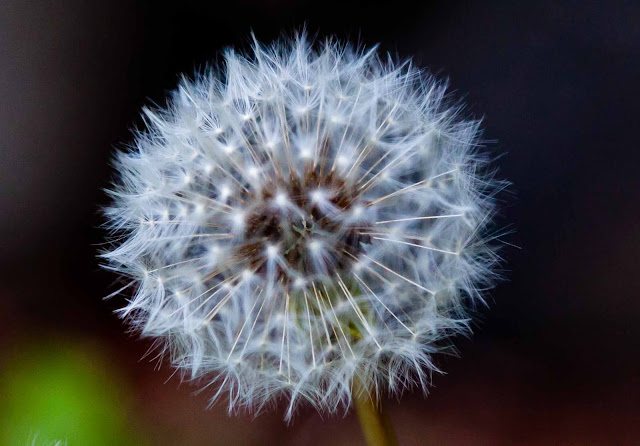 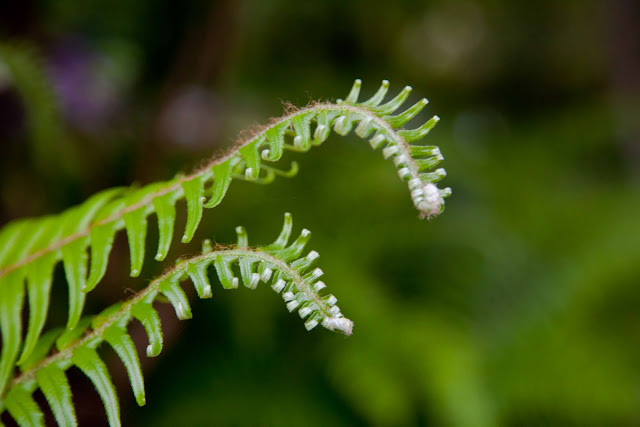 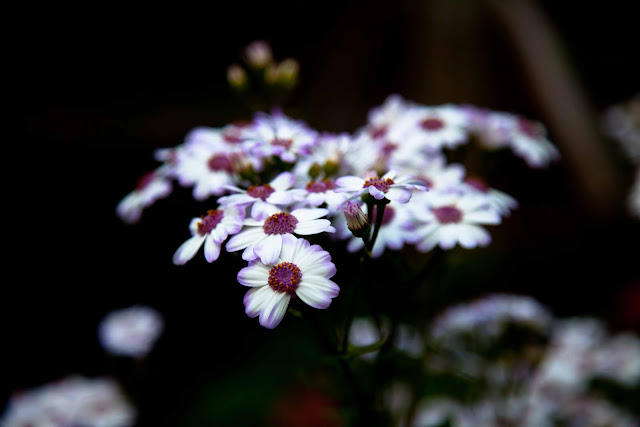 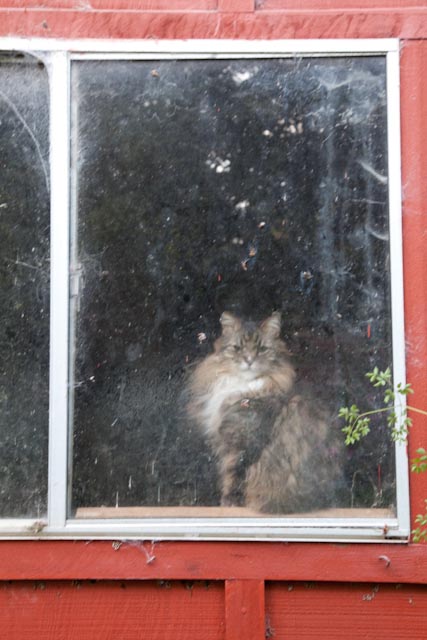 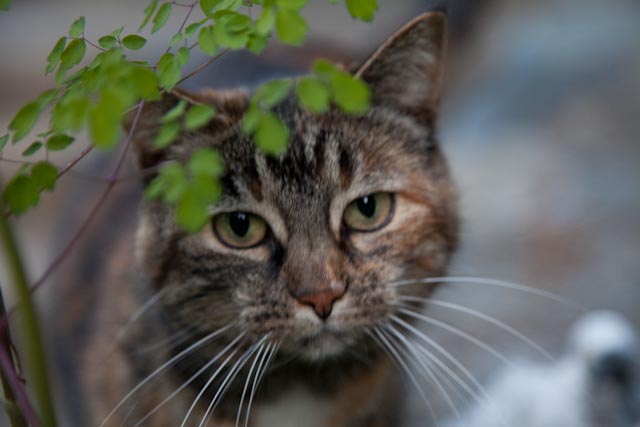 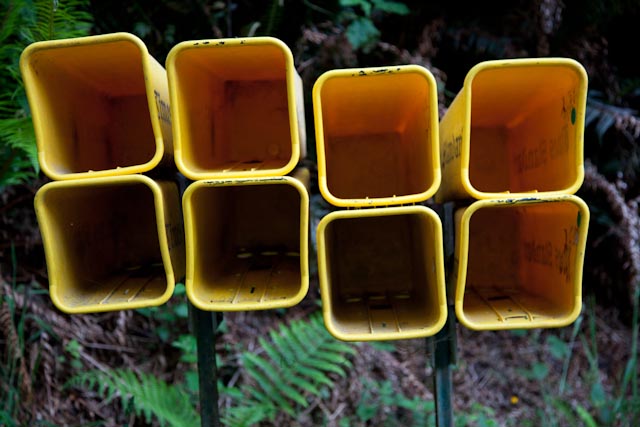 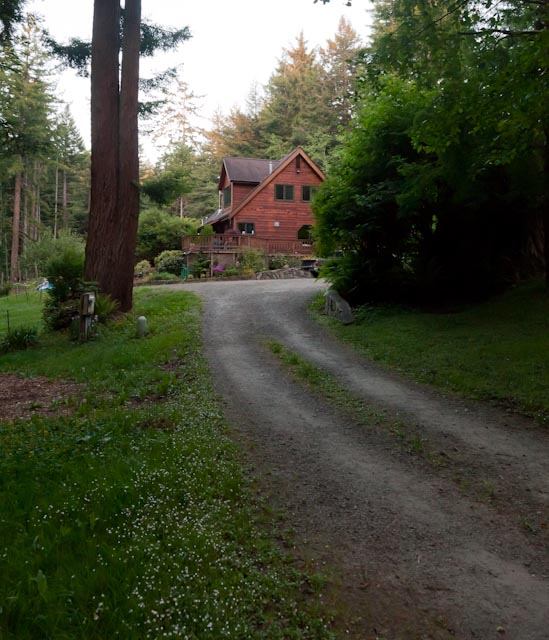 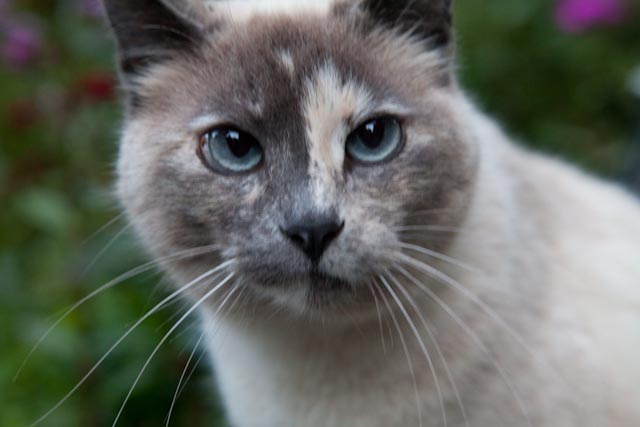 Posted by Thomas Allen Bethune at 10:49 AM No comments:

This image is the best one that I took yesterday morning. I worked the plaza area just as the sun rose. Because it is nearly solstice, there was lighting on the north side of buildings that seldom receive direct sunlight in the mornings. Since it was six in the morning, there were very few vehicles parked in front of my subjects. That allowed me the opportunity to experiment with taking block-long panoramas of store fronts. I have lots of work to do to "stitch" the images, but it could be rewarding.


Posted by Thomas Allen Bethune at 7:50 AM No comments:

I woke up around five-thirty. I was warm and I knew that I could just stay snuggled with my honey, but I made myself get up. I could tell that it was overcast, and that it was unlikely that I would find sunshine on the  photography outing that I was planning. It actually was not much of a plan. I grabbed my low-lead coffee, and headed out. I was not very energized, but I knew that if I persevered that I would find some nice images. I got to Eureka a little bit after six, and after a few moments of indecision, I parked and got to work.

I was near the Lloyd Building, and I only had to walk a few steps before I started seeing my photographs. I think the small amount of caffeine had kicked in, and most of the cobwebs were cleared from my head. I am amazed how quickly I started finding the shots.

It only took a few minutes before I decided that I would use the 17mm tilt/shift lens. I think I like to have manual focus as my only option. That I can magnify the image on the screen is a real asset for my style of shooting. I mostly focus on something in the foreground. Because I usually have the lens stopped down to about f16, and the inherent depth of field for a 17mm lens, I can expect acceptable sharpness for most of the image.

Posted by Thomas Allen Bethune at 9:17 AM No comments:

Lisa and I along with some friends went to Arts Alive last night in Eureka. There was a festive mood in the warm evening air, and Old Town and the boardwalk areas were full of people. The bay was gorgeous, and of course I didn't have my camera.

I became inspired, and went downtown this morning. The shot above is an example of what I saw. The shot below is of the Morris Graves Museum of Art. I only photographed for about an hour, but I felt like I immediately stepped into the groove. I like almost everything that I shot today. I think this was the first time that I used only the 17mm tilt-shift lens. I am starting to carry my dark cloth, and I am treating this 35mm digital camera like as if it were a view camera.

I found out last night that I was awarded a "Best of Show" for my photograph "RSVD" (which is in the Morris Graves as part of the Northwest Eye Exhibit. There is a copy of it in an earlier posting.


Posted by Thomas Allen Bethune at 10:36 AM No comments:

I am inviting everyone to come see the NORTHWEST EYE exhibition at the Morris Graves Museum of Art in Eureka. I am inviting everyone to see the exhibit. The show is currently open Wednesdays through Saturdays. Arts Alive will be this Saturday, June 4th from 6-9 pm. Please come out. I intend to be on hand for awhile around six until seven.
Posted by Thomas Allen Bethune at 4:18 PM No comments: